What’s the difference between Rota and Roster? 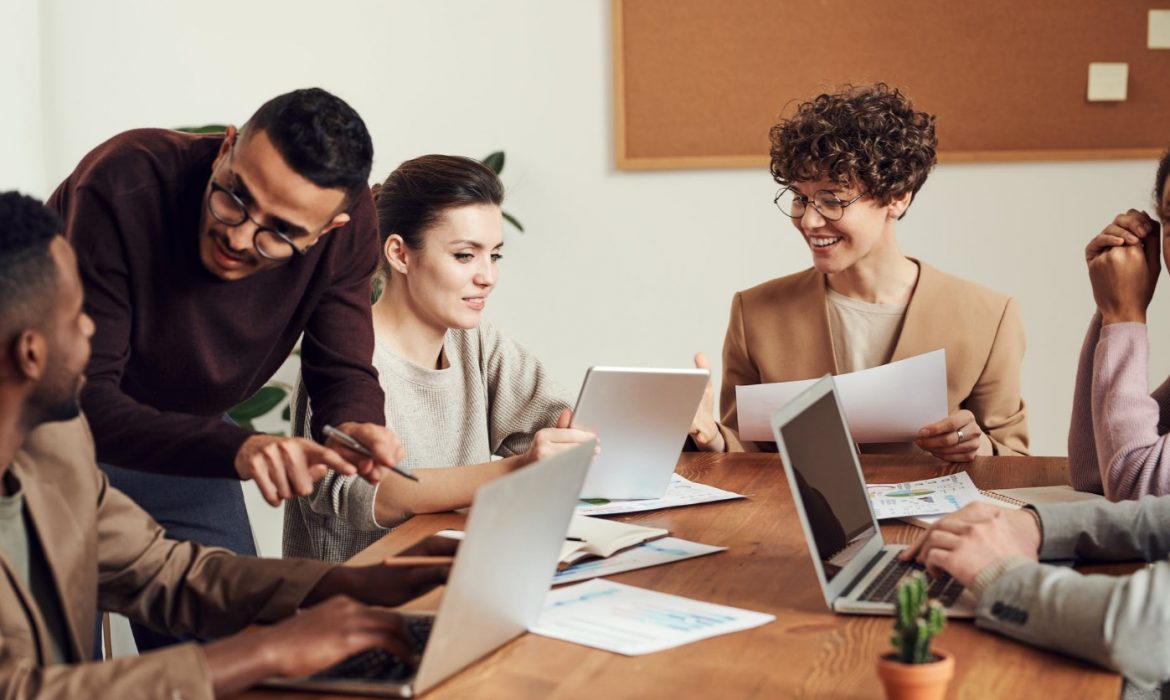 If you’ve ever been close to an HR department, you know that building a compliant schedule can be a monstrous task. Fortunately, there are now a good deal of software on the market that can help one manage a roster, or a rota, depending on how you call it in your field of work. And that’s where the problems lie: people are often confused between these 2 terms, rota and roster. Which one should you use? What are the differences between them? Let’s find out down below!

Why do people sometimes use a rota as a roster and vice versa?

The thing is that they are sensibly one and the same. They are both used as a form of scheduling, especially useful with junior doctors, and they represent the shift slots that are going to be allocated to different employees from a company.

As a matter of fact, these 2 terms could be interchangeable, but depending on who you’re talking to in a company, a roster/rota could mean something else. Moreover, some vendors will use one term to describe what they do, while the service they provide is on the complete opposite side of the term’s purpose.

To make things simple, a rota is the blueprint of the schedule before it becomes a roster. So imagine a fully-fledged out work schedule, but with no names on it! That’s pretty much what a rota is, a schedule without any shift or slots being allocated to anyone. Also, it doesn’t take into account the common scheduling challenges, like the absences for example, which makes sense since they didn’t happen yet.

Once the rota is compliant with the different contractual requirements by 3rd parties organizations and whatnot, it is then validated and ready to become a roster.

If the rota has been validated, then the HR department of an organization is finally ready to put some names on the schedule. From there, the individuals or groups within the company’s hierarchy will be assigned to the slots available on the schedule.

Like we previously mentioned, a rota is not affected by common scheduling challenges, but a roster actually is. The most well-known challenges that an HR department can encounter are as follows:

What are the best Rostering programs in 2021?

And to conclude our guide, we thought it would be nice to share with you 3 of our recommended rostering software:

Deputy proposes a drag-and-drop simple environment with easy logins and PTO or leaves management. However, it doesn’t have a free version, but you can try it out for 31 days to see if it fits well with your organization. Finally, the minimum payment is $10 per month, no matter how many employees you have on payroll.

Connecteam was designed mainly for employees on the go, who have to travel frequently. Most importantly, if you have a small company with less than 5 people, know that the free version comes with all the essential features. On the downside, Connecteam is lacking in real-time alerts for open shifts and doesn’t have an offline version.

Homebase is one of the most popular rostering programs on the market. On top of being affordable, it offers free access to its iOS and Android apps. The Essential package starts at $14 per month, but if you just want to try the software out first, know that it is possible to start creating your schedule with all the features you need. That’s right, you can have time clocks, attendance tracking, access to the mobile version, and even schedule your employees for 10+ days, all for free.

In conclusion, we hope that all of this information removed the fog that was over the rota and roster differences. All you have to remember is that the rota comes before the roster since a rota schedule doesn’t have anyone allocated to it yet.