What is GMT and how to use it properly? 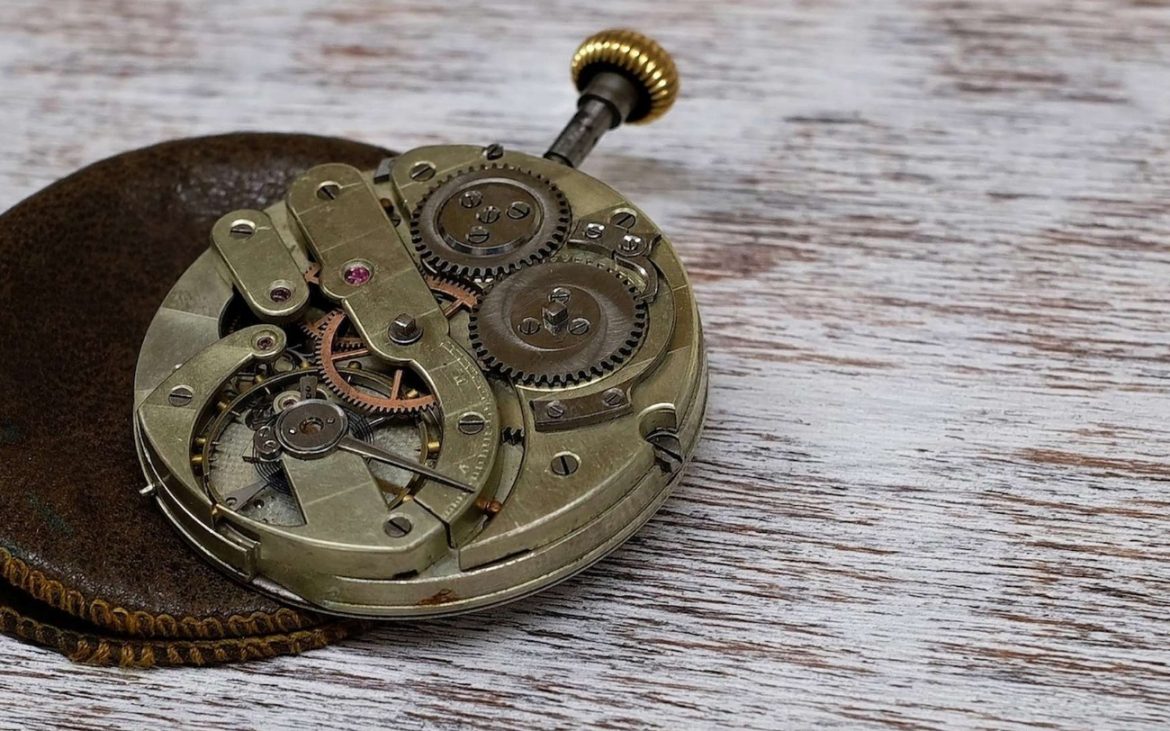 Isn’t it crazy to think that centuries ago, our ancestors were forced to use the sun and the stars to find their location and translate time? Moreover, Egyptians were the first ones to use shadow clocks and sundials in order to divide their days into equal parts. As time went on, we finally came up with a timezone system, from which the Greenwich Mean Time emerged. But how does it work exactly, and why was it invented in the first place? Let’s find out in our complete guide below.

What’s the difference between Mean Time and Solar Time?

Before talking about GMT, we need to understand the following. The Mean Time, also called the clock time, is time in its invariable form. What the Egyptians were using in the past, for example, would depend on the Sun’s position. Therefore, the time that the Sun takes to cross a meridian line is not always the same, thus why the Solar Time is variable.

On the other hand, a clock always tells the same number of hours, minutes, and seconds, no matter where you are and no matter the date. Thus, this is why astronomical time (Solar Time) is different from clock/Mean Time.

What does GMT mean?

In its simplest explanation, the Greenwich Mean Time, or GMT, is an average of the time the Sun crosses the Prime Meridian at the Royal Observatory of Greenwich. GMT is calculated on a yearly basis, from one midnight to the next. It is based upon the 0° longitude meridian, or the Prime Meridian, as mentioned above.

The Greenwich Mean Time was invented on November 1st, 1884. It was adopted internationally from 1884 to 1972, until it got replaced in most countries by the Coordinated Universal Time, generally called UTC, on January 1st, 1972.

If you wonder why GMT was replaced, it’s because the UTC system actually uses atomic clocks for time measurement, as well as the rotation of the Earth. This method doesn’t need to take into account the Day Saving Time, making it simpler and more effective. That said, many countries still use the Day Saving Time to take advantage of the daylight, although some countries are planning in abandoning it eventually.

It all started with the invention of the pendulum clock in the 1650s, with which it was finally possible to understand the relation between Mean Time and Solar Time. In the 1670s, John Flamsteed, a famous English astronomer, achieved something that would change how we perceived time until then: the time conversion tables.

Higher-ups were in fact so impressed by Flamsteed’s work, that he was almost immediately appointed to the newly built Royal Observatory in Greenwich. This was an important event since the clock over there was simply the best and most precise clock in the whole world. Of course, he then had to set the clock according to his tables, in relation with the Sun crossing the meridian at Greenwich, and voilà! GMT was born. That said, this time measure was only used by astronomers and scientists at the time, it took a couple of years (around the 1700s) before it became widely used by the public.

Although UTC time took over the world in recent years, GMT is still used in some countries and also by a few entities such as the Met Office, the Royal Navy, and BBC World Service. It is important to note that the following countries still use GMT as their standard civil time:

In the end, GMT and UTC are basically similar, they both are based on a 24-hour day and on the Prime Meridian. Finally, the time zones are also the exact same, so no matter where you go, you shouldn’t be worried about whether they use one or the other.

Is it possible to find the 0° longitude?

If one day you are in England, note that it’s possible to actually walk along the Prime Meridian in the city of Greenwich. The latter is located not too far from the Royal Observatory. The meridian was defined when the first observation ever was taken in 1851 with the Airy Transit Circle, the giant telescope installed with the help of astronomer James Bradley.

To this day, the Bradley Meridian is still used for dividing our beautiful planet into 2 hemispheres, and for defining our timezones. On that note, we hope you understand better what GMT means, and that you will visit Greenwich town one day. It is indeed a special feeling to be able to say that you had both feet standing on each hemisphere at once!