The History of India’s Time Zone 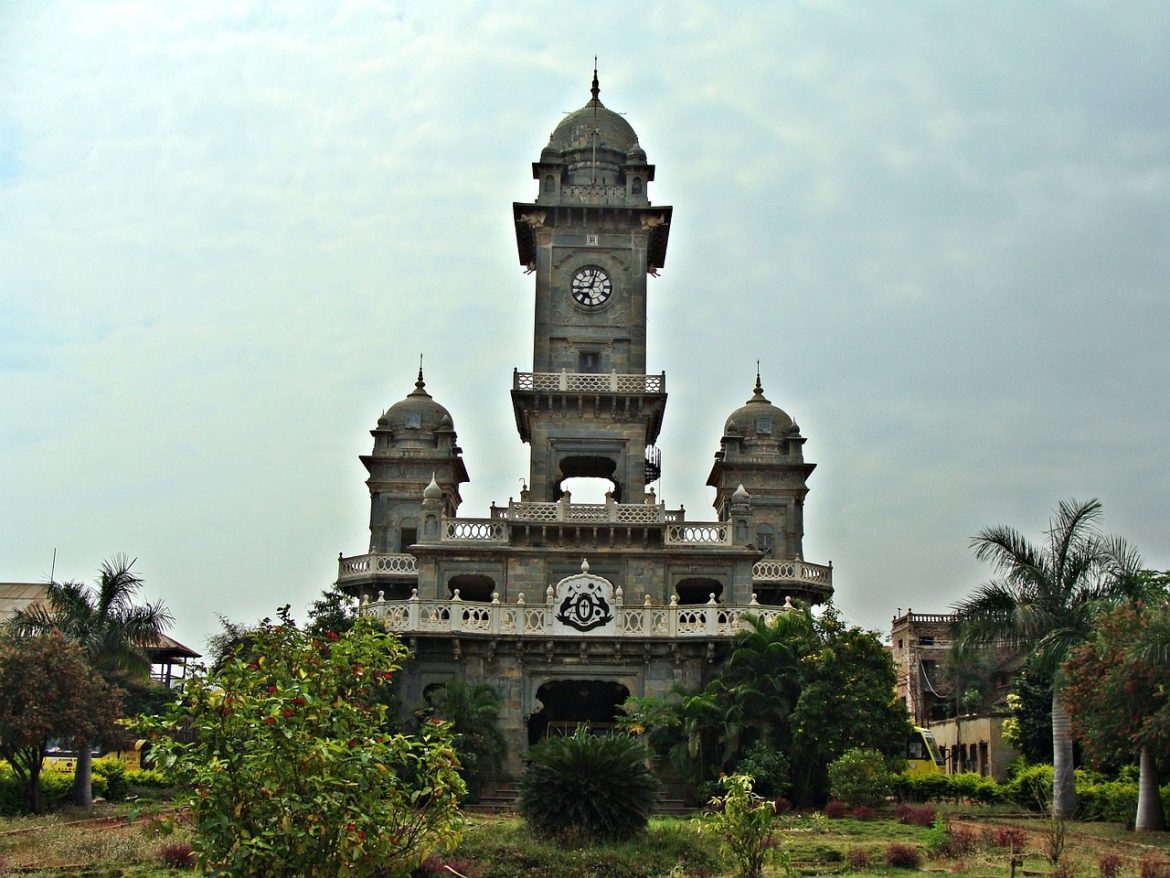 Did you ever wonder why India’s time zone is 30 minutes off instead of 1 hour off like most other time zones in the world? There is actually an explanation for that particularity, but to properly understand it, we have to travel back in the past. So without further ado, let’s find out why your clock is 30 minutes off in India.

Who created the time zones?

The inventor of the time zone system was Sir Sandford Fleming in 1879. In the 1700s and beginning of the 1800s, there were many issues and delays during long transoceanic transportations of goods and supplies. It was indeed difficult for travelers to understand what time it was since the time was not following the same exact rules from one ocean to another.

That is the main reason the time zones were created. It was found at the time that since the Earth was rotating on a circular route around the sun, a time offset between different timezones had to be put in place. Once that idea was established among astronomers and scientists, the Earth was divided into 24 equal parts, with a 1 hour offset between each.

Who created the Greenwich Mean Time?

The Greenwich Mean Time, or GMT, was created by Astronomer Royal George Biddell Airy in 1884, a few years after our Canadian scientist Sir Fleming had created the time zones. This system was urgently needed because even with the time zones in place, cargo ships still had a hard time figuring out their longitude on the map, causing delays and accidents.

Mr. Biddell Airy, with the help of many other great minds, figured out that a reference point was needed. This reference point would be the Prime Meridian, or 0° Longitude, positioned alongside the Royal Observatory of Greenwich. With this information, travelers were finally able to follow precise trajectories by observing the position of the sun when it was crossing the Prime Meridian at noon. Moreover, we call this particular moment the Solar Noon, where the sun is at its highest point in the sky.

By observing whether or not the sun was indeed positioned in the right spot over the meridian, travelers were able to advise consequently and proceed to their destination without losing any time.

Why is India 30-minute off?

It is no secret, there were a whole lot of political tensions in the past between Pakistan, Bangladesh, and India. The Union Government which was in power at the time in India wanted to have its own time zone. However, it was difficult to choose between UTC +5:00 (Pakistan), and UTC +6:00 (Bangladesh), since New Delhi, the capital of India, was placed almost exactly in the middle between the latter time zones. Therefore, it was decided that the IST, Indian Standard Time was going to use a 30-minute offset instead of the classic 1-hour offset.

In 1947, the IST as we know it today was officially created and used by all the people in India. Although, even if there is a common time zone for every city in India, the time at which the sun rises and sets causes a lot of stress to Indian people, especially in the Northeast of India where some people use their local time instead of IST.

Is there another time zone similar to IST?

Yes, there are actually a couple of other countries that have a time zone with an offset of 30 minutes, such as Myanmar Time which uses an offset of GMT +5:30 or UTC+5:30. Moreover, Sri Lanka adopted Indian Standard Time in April 2006 but is not inclusive of India’s agglomeration. In fact, the full name of this island country is the Democratic Socialist Republic of Sri Lanka and was formerly known as Ceylon. The latter island is separated from the Indian subcontinent by the Gulf of Mannar and has a population of 22 million people.

When this change happened, many protesters were voicing their opinion against the time zone change, including English writer Sir Arthur C. Clarke. It is unclear if Sri Lanka will keep using IST in the years to come since it is still an ongoing debate.

What’s the weirdest time zone in the world?

Nepal Time, or NPT, would probably be at the top of the list since it uses something that is between a 1-hour offset and a 30-minute offset. You read that right, the Nepal time zone offset is UTC +05:45 (or GMT +05:45). An offset like that must be quite confusing for the people living there!

What are the Top 5 Apps to keep the time between time zones?

To complete our guide on India’s time zone, we thought it would be useful to test some time keeping applications and list the best ones we found for you: