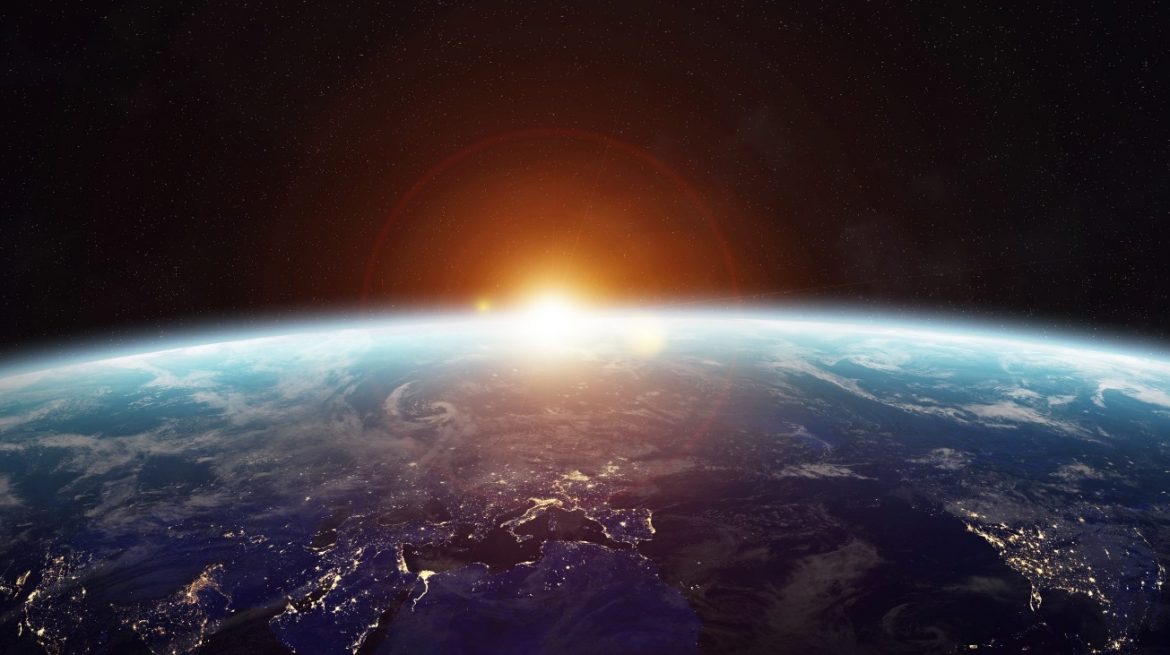 Different places in the world enter daylight and nighttime at different intervals, which is why we need different time zones for each region. Time zones are based on a solar day, thus why the sunrise, noon, and sunset all occur at relatively the same local time around the world. Moreover, time zones make communication about time easier as they allow accurate scheduling of transport from one place to another. Today, we are going to take a look at the Pacific Standard time and Eastern Standard Time, two very important time zones in the USA, Canada, and Mexico.

The Pacific Time Zone is a time zone including regions of western Mexico, western parts of the United States of America, and western parts of Canada. Areas in these regions observe standard time by deducting 8 hours from Coordinated Universal Time (UTC-08:00). Furthermore, a daylight saving time period offset (UTC-07:00) is utilized yearly.

During winter, Pacific Standard time is widely used, while Eastern Standard Time is used in specific regions during winter. The Eastern Time Zone is also referred to as North American standard time, while specific time is the name given to the Pacific time zone.

The average solar time for the Eastern Standard Time is best on the 75th Meridian west of the Greenwich observatory. However, the average time for Pacific time is set from the 120th Meridian for most of the Greenwich Observatory. Basically, when you move from the west coast to the East Coast, add 3 hours to your watch, when you move from the East coast to the west coast subtract 3 hours.

Which is the Best Time Zone to Live between the Pacific Time Zone and the Eastern Time Zone?

Most people residing in the United States of America prefer to live in the Eastern Time Zone. Major television networks in the USA follow Eastern Standard Time, and a majority of ‘LIVE’ TV coverage is anchored in Eastern Standard Time. Such live coverage events include Super Bowl and prestige award shows like the Oscars. Eastern Standard is considered very important because, despite the fact that Hollywood is in California, which is in the Pacific Time Zone, all the remaining vital networks are headquartered in New York City which is located in the Eastern Time Zone.

A huge percentage of the United States of America population (almost half of it) lives in the Eastern Time Zone, including huge markets that generate a lot of revenue such as New York/North Jersey, Washington DC/Maryland, and many others. Also, the New York Stock Exchange is located in the Eastern Time Zone. The stock exchange plays a vital role in not only numerous businesses, but also in the lives of many traders around the world.

People living in the Eastern Time Zone are the first ones to open business each day, while they also close their businesses earlier. The Eastern Time Zone plays a very crucial role in US elections since they are the first ones to vote. They get the election results earlier than people in other time zones, potentially affecting voting patterns in other time zones.

In reality, one time zone is not more important than the other. It just denotes the progression order of a day. The Eastern Time Zone has so many things happening so early that there is a time lag for businesses because the people in the Pacific Time Zone are still drinking their coffee.

Pacific Time and Eastern Time zones are two time zones used in different countries and regions. They will forever be 3 hours apart, for the time being, no pun intended! People who work across different time zones, such as transporters and pilots, will observe different time changes during the course of their day. This is easier to manage than before with our smartphones and smartwatches, thanks to modern technology.