Who are Today’s Butlers? 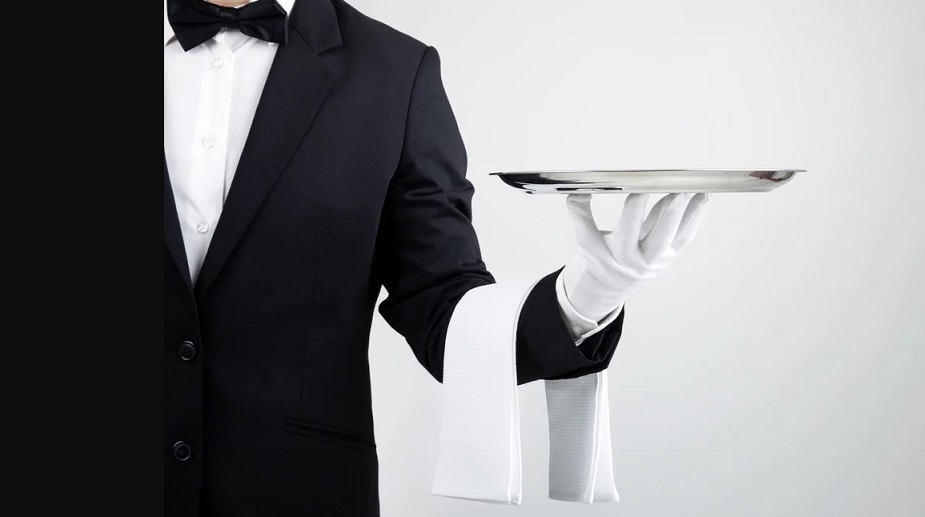 If you have watched such classics as Batman and the movie Howards End with Anthony Hopkins, to name but a few where gentleman of a certain age played butlers, you must have a certain vision of the job which is not in phase with today’s world. According to the British Butler Institute, half of the students training to become butlers these days are women.

Women Are the New Sought-after Butlers

Downton Abbey has sprung a greater interest in the role of butler in the last decade. We’d seen this happen before for other professions, like with CSI, where scientific police investigation got a boost from the TV show. However, it’s the change in mentality that comes along with the profession today that’s probably the most surprising.

Butler jobs have certainly not disappeared. In fact, they are more popular than they ever were. That is translating into more women going into the field, but also as more of them being hired for the job than men in countries outside the UK. This all happened within five years. Back in 2015, there were still only 10% of female students. That means that in less than a decade, they gained over 40% over men. These numbers were provided by the BBI (British Butler Institute), one of the largest training organisations in the field.

Household Jobs on the Rise

The field of household positions has also changed a lot within the last few years. So much that many highly educated individuals are looking to make the jump into this new revitalized industry which caters to wealthy people. They can come from large companies or they can be famous, but they all couldn’t live without the help at home.

A good example was shown during the lockdown period we had to live through. Martha Stewart, who lives in the U.S., has asked all of her household staff to be confined with her and her family throughout the duration of the ordeal. The lockdown is still in place at this time and they are still living on Mrs. Stewart’s property who insisted on letting everyone know that they were “her prisoners”. A joke referring to the fact that she actually had to spend some time in prison not that long ago… She then went on to say that everyone has dinner all together every evening, enjoying good wine and a game of cards afterwards.

Butler is not just a job; it’s a life experience that you live day and night. But for those interested, it is quite fulfilling and well paid!