Here is Why French matters and Why You should learn it 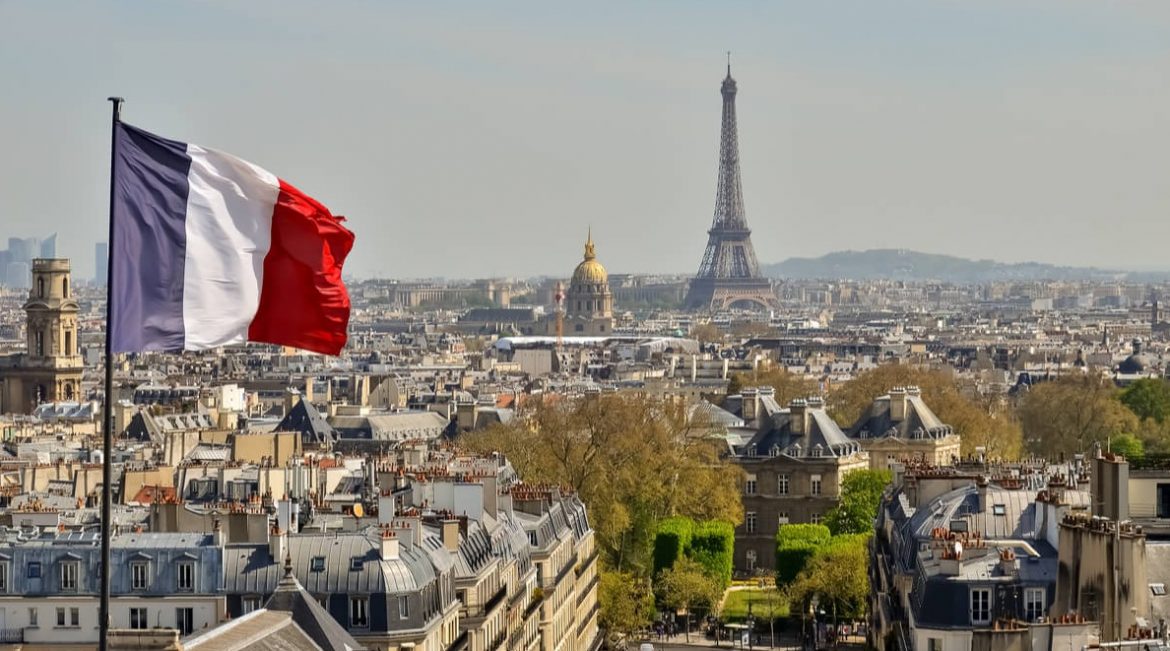 If you have just watched the Olympics from Tokyo, you will have heard French being spoken at all time, since it is one of the official languages of this sporting event. This language is still relevant in the world, as close to 300 million people still speak it, internationally. If you work with colleagues and clients from outside your country, or travel regularly, then French is a language you should learn. Here is more on the subject.

French around the World

The only other language being spoken on all five continents, besides the one spoken by Shakespeare, is the one written by Molière. In fact, French and English are the only two that can brag about it, since no other languages have that privilege. To learn to speak French, once you know that fact, only makes sense. This will not be wasted time, as you are bound to come across people that speaks it, almost everywhere. Although it might not be a quality, many French don’t necessarily enjoy speaking English. Therefore, the fact that you can communicate with them in their own language, will definitely be a big plus in the relations you will create with Francophones.

French is currently the second most spoken language in Europe, considering native but also second language. About one-third of the Francophones currently live in Africa. A recent study has even suggested that French could become the most spoken language in the world by 2050! There are currently 75 states that consider French to be part of their culture. The population inside them totals about 15% of all the people on earth. However, if you consider the economical size of these countries, they account for 20% of all import and export trades. Translated, that means you are bound to meet many French-speaking individuals in your lifetime, if you do any kind of business.

As strange as this may sound, since French has been spoken for a very long time, it is a young language. Why? In a census, it was shown that more than 60 percent of the population, in French-speaking countries, are below that age of 30. That means there are only better days ahead for Francophones in the world, and those who are able to speak their languages, will be benefiting from an advantageous position.

French in the New World

It may seem strange to call America the new world, especially since we seem to be getting closer, rapidly, to conquering new lands, on other planets. But America is still only around 400 years old. In comparison to Europe, it can definitely be suggested as a young land. One of the two largest provinces in Canada (Quebec) is a French-speaking one. It is quite important, on the other side of the pond, since this province represents the 13th largest market in the US export trade.

In America, 20 percent of the population says that their first language at home is not English. Anyone who has visited this country, in a not-so-distant past, will have noted that it is almost easier to speak Spanish than English, in America, these days. Therefore, it is no surprise that it is the most spoken language, besides English. However, French is sitting just outside the podium, as Chinese comes into third place. It is right in front of German, in fifth place, with 200,000 more individuals, that the latter.

In the state of New Jersey alone, there are more than 40,000 people speaking French at home, and that is not counting the additional 20,000 speaking creole, which is a French dialect as well. In the Delaware Valley, the French presence is so strong that there is even a French-American Chamber of Commerce, in Philadelphia.