Who Are the 20 Most Beautiful Black Women Celebrities in the World Today? 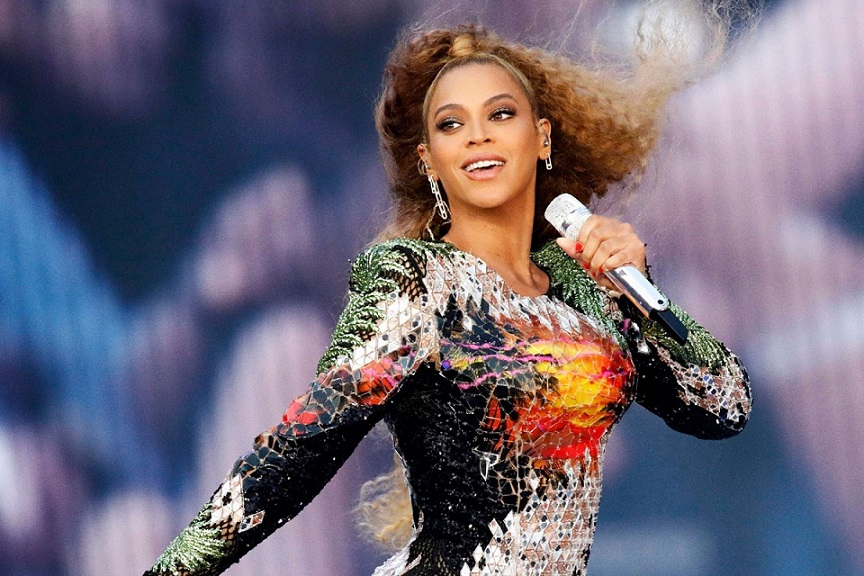 This list is a celebration of the beauty of black women. Of course, beauty is in the eye of the beholder, but some qualities are recognized internationally. They include talent and charm as well as sexiness and being savvy.

The women below come from different worlds. They are actresses, singers, models, athletes, and TV personalities. They are the most seen and followed on social media, which enables them to make or break trends.

Whether they come from powerful families or were self-made, these women know they are beautiful and that shows through.

No doubt Queen B is at the very top. She has already been voted hottest woman of the 21st Century by the readers of GQ magazine. With her typical black women curves, she is simply gorgeous. Her couple (married to Jay-Z) is one of the most powerful in the industry. She ranks 9th in terms of followers on Instagram and she is a pop-culture icon.

As many of her co-stars, Nathalie became popular thanks to her role in “Game of Thrones.” She has also appeared in “Fast 7, The Fate of the Furious” and “The Maze Runner.” Her beauty is particularly known for her natural curls and having one of the most appealing physique on this list.

She is the youngest artist to have 11 number 1 singles on Billboard Hot 100 list, ranked fourth most powerful celebrity in 2012 according to Forbes and she’s one of Time Magazine’s 100 Most Influential People in the World at just a little over 30 years old. If you need more, she’s also one of the sexiest…

Zoe Saldana will make you green with envy (her role as Gamora in Guardians of the Galaxy). She has played in so many blockbusters that we won’t even try to insert them here. Even more to our point, she’s been on Maxim’s Hot 100 List a few times already. Zoe is definitely a black beauty.

Zoe’s beauty is even more impressive when you understand that you can actually compare hers to her mother’s, actress Lisa Bonnet who is simply one of the most beautiful women of her time. She has also played in many blockbusters and plays in her own band “Lolawolf”. In 2017, she was part of Maxim’s Hot 100 list.

Alicia is a trendy RB singer and pop star, known for her natural look. She is sexy, curvy, hot, and isn’t afraid to speak her mind. Did we mention that she is hot?

Cassie began her singing and actress career very early. She shows an incredible style that is always feminine, edgy and sophisticated. She has also modeled for Calvin Klein and other important brands.

Halle is the first black actress who won an Oscar for best actress. She also represents Revlon, can be found in Maxim’s Hot 100 list most years and was voted sexiest women alive by Glamour Magazine. She is the perfect combination of a beautiful girl with brains.

Meagan started her career at the tender age of 4 years old. Since then she has appeared in a plethora of TV Series, films and music videos. She made it to number 6 on People Magazine Most Beautiful List in 2016.

In terms of black beauty, there aren’t many who can claim to have kept their place for as long as she has. She has an incredible body and a killer look. Throughout her career, she has been nominated many times for Emmy and Golden Globe awards.

Here are the next 10 most beautiful women closing the list: