What is the Difference between Google and Google Chrome? 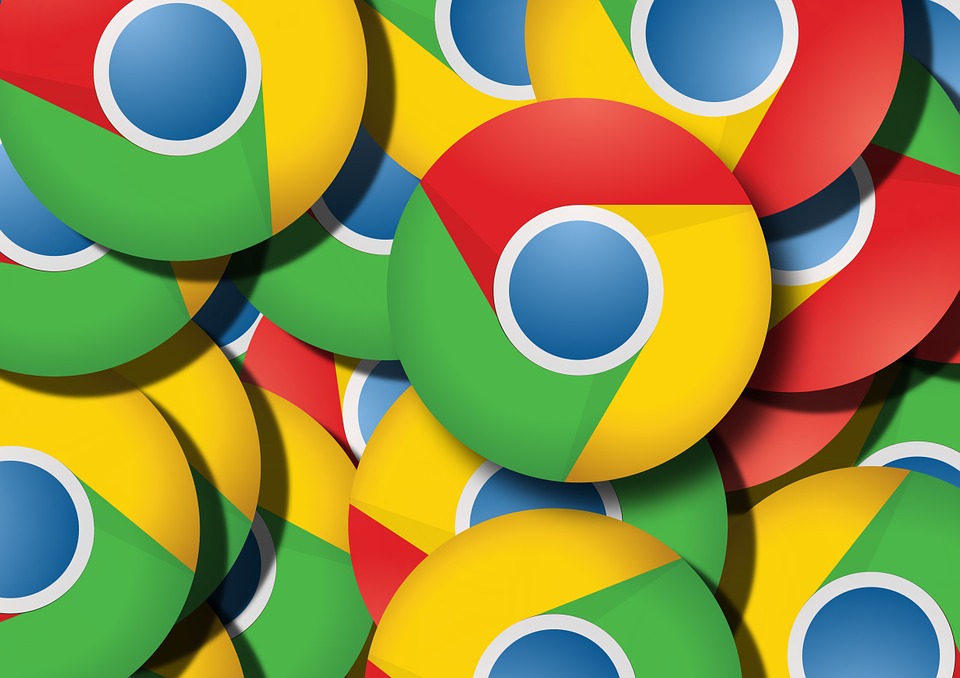 Google is one of the most known companies internationally. It is difficult to find anyone, anywhere in the world who hasn’t heard about or used one of the services from this company. But sometimes, because they often add the name of the company to the designation of their various services, it gets confusing and makes it difficult to differentiate them. That’s why some people don’t know what the difference is between Google and Google Chrome. Here is a closer look at the Google family.

When you try to understand the difference between Google and Google Chrome and you find out that there is also Google Drive, Google Docs, Google Home and many other services featuring the Google name inside, it can become quite confusing. That is because Google is responsible for a large variety of software which they decided to name partly with their own company denomination.

Each has very different functions and in the case of Google vs Google Chrome, it is easy to understand since the first one (Google alone) stands for the company name and the search motor engine while Google Chrome is an internet browser where you can find and use its search engine as well.

As for the rest of their software with the Google name in it, you can usually access them directly when you are currently using one. Just look for a box made out of nine dots, on the top right corner and click on it. Then it will show you a variety of Google services to choose from which you can also access by simply clicking on one of them.

Now that we have defined the differences between Google vs Google Chrome, let’s take a closer look at Google as the company, and what made it become so famous. At the beginning, Google was created to be a search engine you would use to find the most interesting websites on any subject located inside the World Wide Web. Contrary to popular belief, they were not the first and only search engine at the start of the internet. Altavista was probably its biggest and best known competitor back then. However, it did not take long for Google to distance itself from the other ones.

Google was created in 1998 by partners Larry Paige and Sergey Brin. The name itself is derived from the Gogol number (10^100). What they were trying to make people understand by using this particular name was that they intended to give access to most of the information available on the internet by processing and categorizing each of them. And so they did, rapidly, as less than one year after launching, they were already providing access to over three million pages, every day, through their search engine.

Only two years later, Google had already indexed more than one billion web pages and took on the title of ultimate search engine on the internet, which they never again relinquished. But it was only the start as they continued to index more and more pages every year and became the most interesting marketing tools for companies when it came to their online presence. Today, those who try their hands at becoming their competitor, all fall short. Even Microsoft with their Bing search engine cannot compete with Google. It will be very difficult for anyone to ever reach Google’s level because it has years of compiling information inside it already, and time is not something you can gain back.

Let’s face it: With its 3.5 billion searches per day, Google is not bound to lose its title soon. The last statistics published on Google mentioned that they had indexed over 30,000 billion pages; an unattainable number for anyone looking to get into this business.

In 2015, Google announced that they were going to group all their companies under one, which would be called Alphabet. However, although Google did end-up under this umbrella, Alphabet is not the head of all of Google’s products and services today. Underneath it, you can find Google, its search engine and Google Chrome. Gmail is also a part of this group. But then, you can still find other companies that belong to Google, such as YouTube, who have not been incorporated under Alphabet.

So what is Google Chrome?

Just like Firefox, Explorer and Safari, Google Chrome is a web browser anyone can use to navigate on the internet. You just type the address of the website you want to visit in the address bar, and it takes you to it. Google Chrome naturally uses Google’s search engine automatically so that if you type anything else in the browser than an address, it will automatically make a search through the Google search engine and come up with suggestions of pages to visit. It is one of the most commonly used web browser and probably the best known, thanks to its attachment to this famous name: Google.