The Difference between iPhone and Smartphone 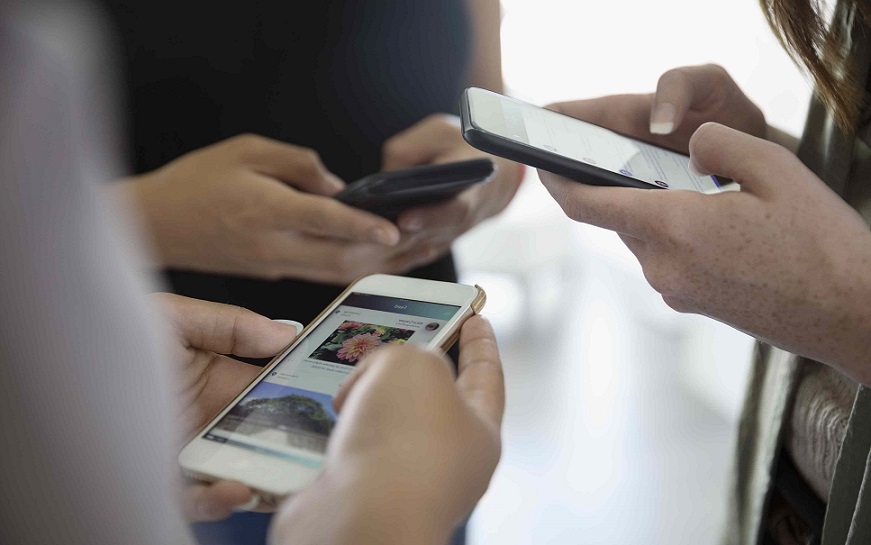 Is an iPhone considered a Smartphone?

That is the first question we need to answer when we are trying to understand if there is a difference between an iPhone and a smartphone. Why? Because it enables us to establish the fact that they cannot be compared since the iPhone is simply a particular brand of smartphone.

The iPhone is Apple’s brand name for their smartphone. If you want to compare it to other products in their category (smartphones), than you would have to place them side by side with the Galaxy smartphones, which is the brand’s name for Apple’s biggest competitor in the industry: Samsung. Of course, this is just an example as there are many other manufacturers on the market.

What is a smartphone?

Smartphones are first and foremost mobile phones. However, they can be used as a multi-purpose mobile computing device. A regular mobile phone does not have the capacities a smartphone has, in terms use of software, browsing the internet and multimedia functionalities among other things. However, like them, the smartphone can be used to make phone calls and to send text messages.

What is the Difference between iPhone and Android?

Now that we have established that there is no difference between an iPhone and a Smartphone, we can take some time to understand what really differentiates the iPhone from other smartphones. The main element that separates them from all the others on the market is the fact that Apple has created its own operating system for its iPhone line, which is called the iOS. It is a very important particularity, since most smartphone use Android.

To really understand the competition at play here, you need to know that Android was created by a very famous brand called Google. Their relationship with the various manufacturers (besides Apple) and their positioning in the high-tech world makes them quite stable, which translates in the fact that we shouldn’t expect to see anyone take over their share of the market any time soon.

Apple has positioned itself first in the market through their MAC computer line. They became the main competitor to PCs (and therefore Microsoft), doing the same thing as they would do with their smartphones later on: By building an exclusive operating system for their computer brand. In doing so, they became the other option for those not wanting to use Microsoft Windows, the leader from afar, in terms of operating software for PCs.

It is difficult for many of us to remember this, but when Apple launched the iPhone, a flat smartphone was not something anyone was used to. In fact, they became the first touch-screen phone and changed the smartphone industry forever, as they were quickly copied, in terms of design, by everyone, including their biggest competitor: Samsung.

If we want to define what an iPhone is, we can say that it is a mobile phone model which is uniquely produced by the Apple brand. It possesses unique characteristics in comparison to other smartphones, which often relates to the fact that they do not use the same operating system as their competitors do. But that is not the only thing.

When Apple launched its first edition of iPhone in 2007, the one thing that really caught the attention of the press and the public was its system of applications. Many of them were already inside the phone, but you could also add some functionality by buying them through the Apple Store. These included software for games, news, social media and more.

The iPhones also differentiate themselves in terms of cables and how they can be plugged to other electronic device. Instead of going along with the USB cable, which is the universal way to connect most devices today, Apple chose to create its own lightning connector, which works for both their iPhone (smartphone) line and their MAC (computer) line.

By now you have understood that there is no difference between an iPhone and a smartphone, simply because it is one. That does not mean that the iPhone is not unique. In fact, it is the most sold brand of smartphones in the world.